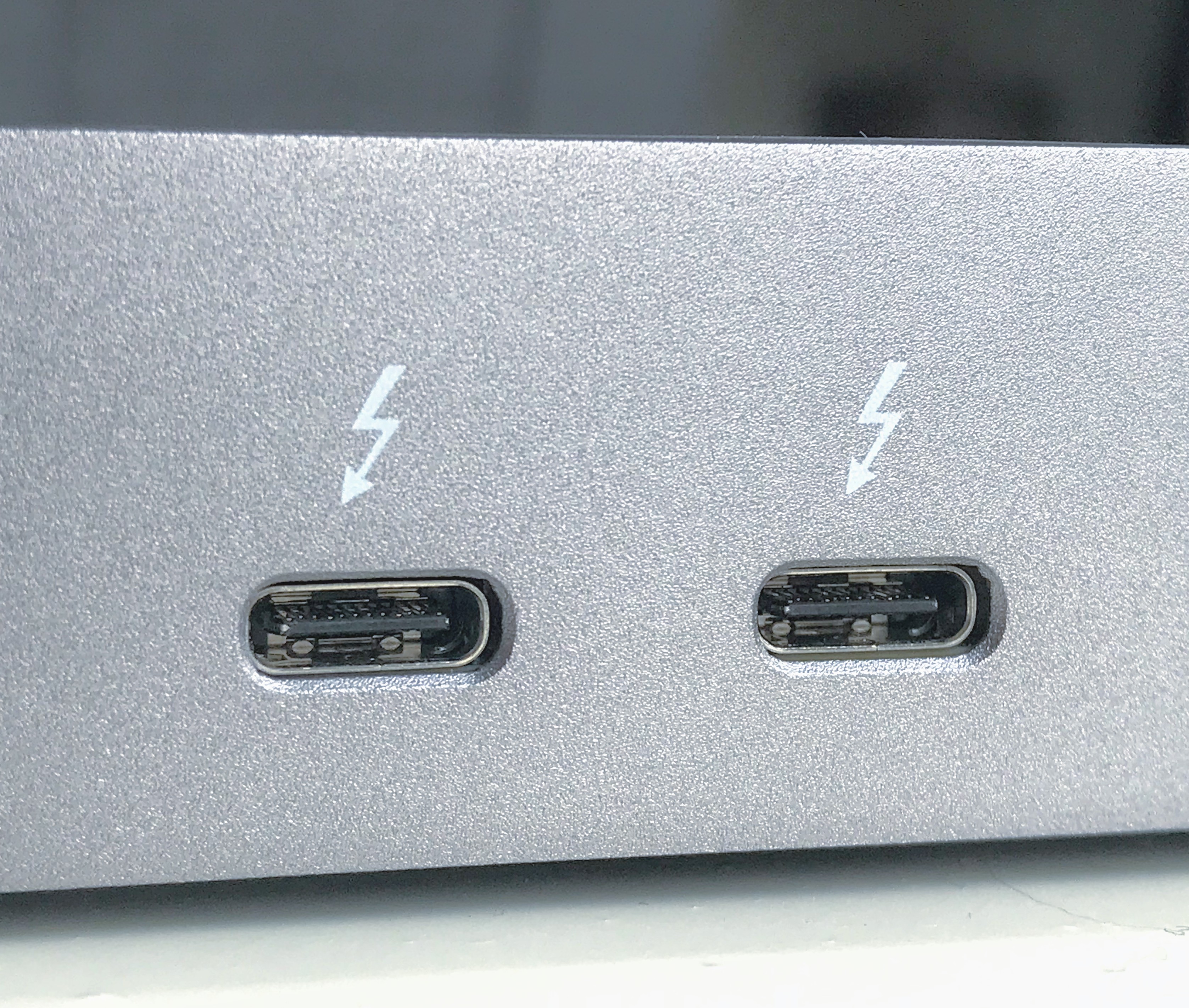 Developed by Intel (in Collaboration with Apple), and licenced by Apple so that it has been exclusively an Apple item, but now it has been opened up to all.

As this was licenced to Apple the uptake has been slow, but watch this space, as the standard becomes part of USB-4.0 you will see it take off and the available devices mount up. 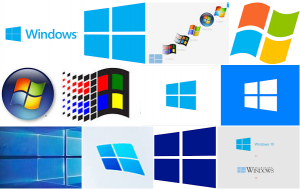 So they have pulled the plug, and it will slowly die. What do you do now that your old reliable has gone? 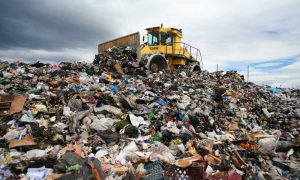 Do We Really Recycle?

We use cookies to ensure that we give you the best experience on our website. If you continue to use this site we will assume that you are happy with it.Ok