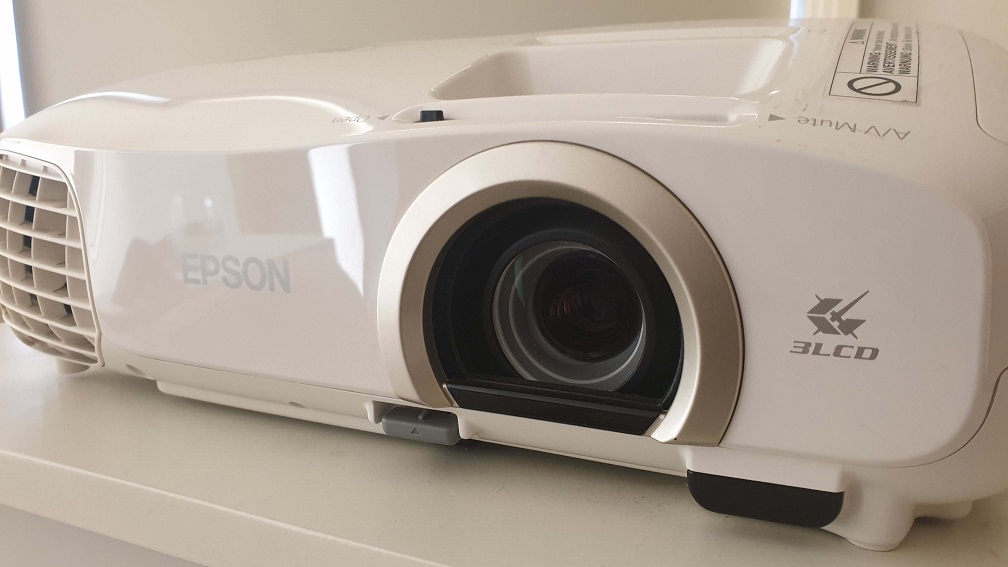 Ok what makes one Projector better than the other?  what do all the acronyms mean, and which one is right for me, or why should I even buy one.

OK, WHY, well because bigger is always better!!!, and you can’t get bigger than a projector, but!!

Well projectors use a very bright Lamp (some now use LED (Light Emitting Diodes)).  They shines it either through an LCD (Liquid Crystal Display) panel for 3LCD projectors, or through a colour wheel and bounced off tiny micro mirrors in DLP (Digital Light Processing) Projectors.

Both have advantages. DLP has awesome Blacks, but can produce a rainbow effect that is worse for some people than others. 3LCD doesn’t have quite as good a contrast, as even when the LCD panel shuts off some light gets through. This means that black isn’t quite black.  Myself I have a preference for 3LCD but that’s just a personal preference.

When buying a projector the use is very important. Will you use it in a small dark room, or in a large outdoor area at night. The brightness or LUMENS is the important factor here.  And it can vary from 25 for a cheap LED Projector to approx. 20,000, at least for consumer projectors.  Most home or portable projectors are between 2000 and 5000.  Home theatre Projectors are usually towards the lower end, as too much light just overpowers as you are usually in a darkened room. Using a projector to do PowerPoint presentations in a classroom that has windows, you will need a brighter higher lumens projector.

Contrast is important especially for home theatre as a lot of movies have dark scenes and you need to be able to make out what is happening. Whereas a PowerPoint presentation is usually already made with high contrast colours.

Next is the resolution or pixels, and this is usually listed as VGA, SVGA, XGA, UXGA, WXGA, HD1080, WUXGA

The second last 2 are Blu ray capable, and the last is 4K

So a cheap projector trying to display a complicated spreadsheet will be useless, as it will be dull and won’t display enough detail.

So if that is all too confusing, drop on in and have a chat we’ll work out the right one for you.. or email sales@exactcomputers.com.au 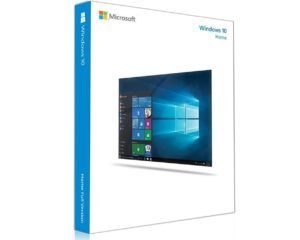 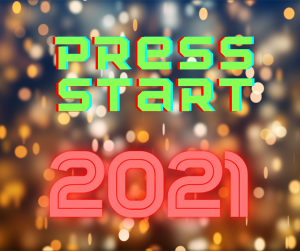